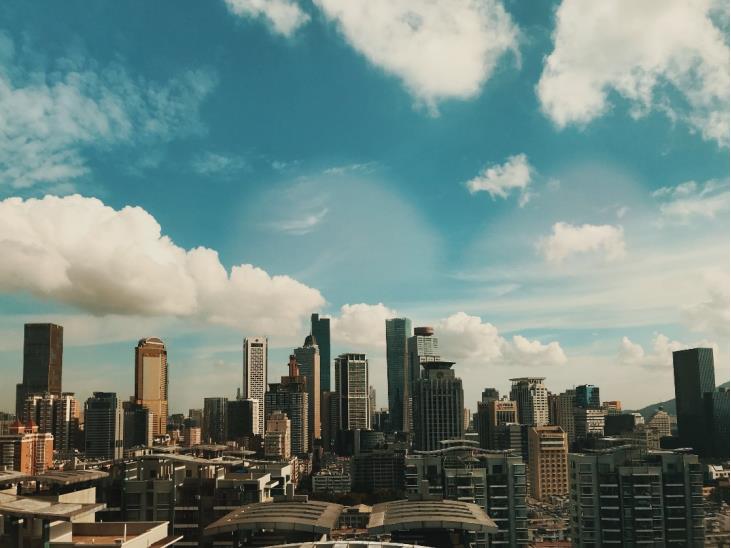 Nanjing is the capital of Jiangsu Province in East China, running through the city are lower reaches of the Yangtze River whose estuary is not far away. Nanjing enjoys a civilization of over 6000 years and the city itself was founded 2500 years ago. Enclosed by mountains and rivers, and located in a strategic place, it boasts picturesque scenery that blends natural landscape with towering modern buildings, integrating traditional styles with modern civilization. Thus it was known as a unique historic and cultural city to the world.

CAPITAL OF 6 DYNASTIES
In ancient China, Nanjing served as the capital of Wu, Eastern Jin and Southern Dynasties (Song, Qi, Liang, Chen) for a total of over 500 years.

THE CENTER OF BUDDHISM CULTURE IN EASTERN CHINA
Buddhism began to spread across Nanjing in China long ago and a number of Buddhist temples are well preserved in this historical city.

A GREEN CITY
Nanjing is endowed with rich natural resources and boasts a pleasant climate that enables an abundance of plants to thrive.

THE CITY OF HUMANITY
No matter it is glorious or devastated, Nanjing has always been a cultural melting pot to fuse the East and the West.